Home > About Us > Meet the Team > Kim Polese 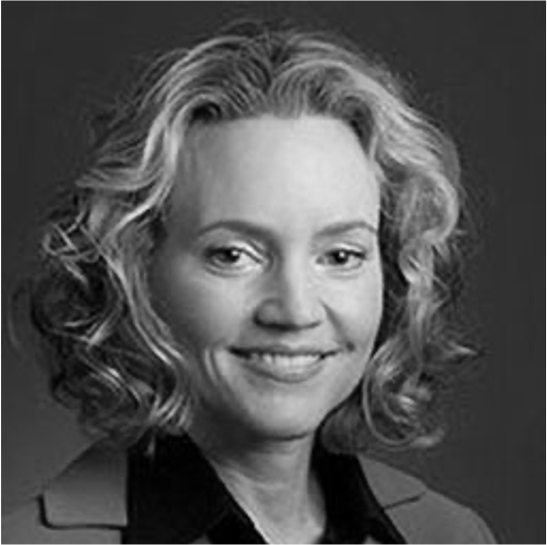 Kim Polese is a Silicon Valley entrepreneur and technology executive.

Polese has a long track record of technology innovation and began her career in AI and expert systems, moved into product management and led the launch of Java at Sun Microsystems in 1995. She then co-founded Marimba, serving as President, CEO and Chairman and leading the company through an IPO and a successful acquisition by BMC.

Kim advises numerous early-stage companies and serves on several boards. In 2011 she was named to President Obama’s Innovation Advisory Board. An Aspen Institute Crown Fellow, Ms. Polese is the recipient of numerous awards and recognition including Information Week’s “Top Technology Executives,” The National Center for Women and Information Technology Innovator Award, and Time Magazine’s “25 Most Influential Americans.” 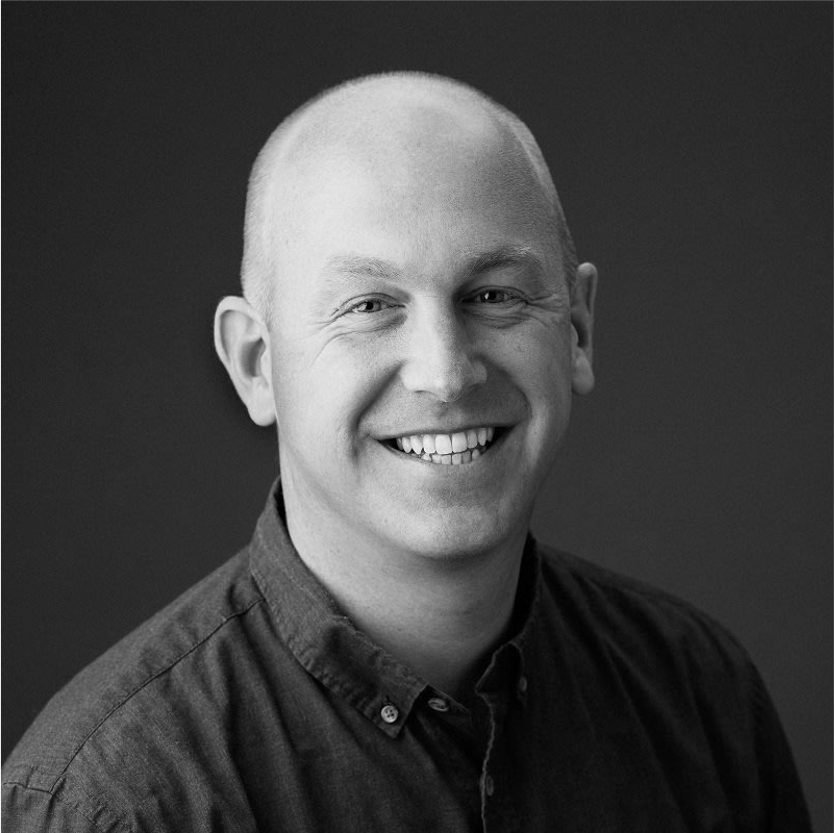 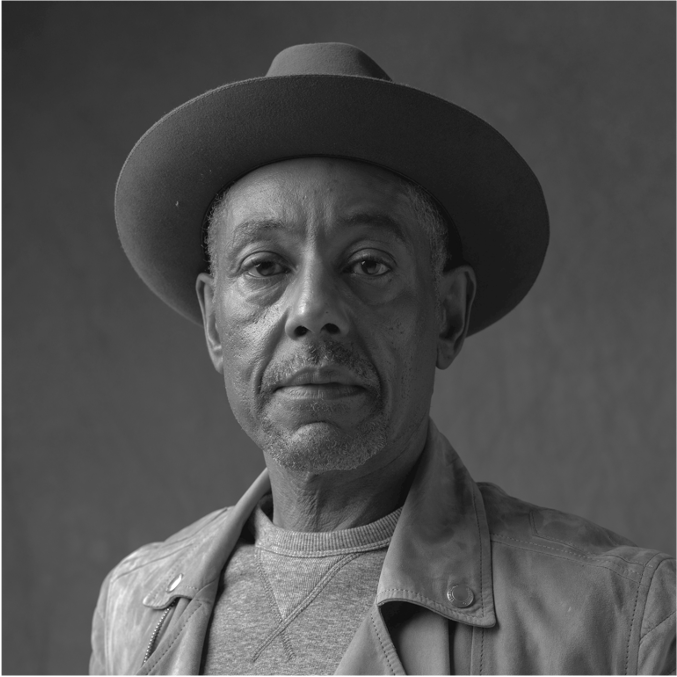 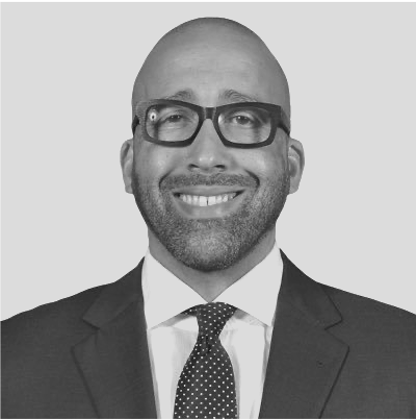 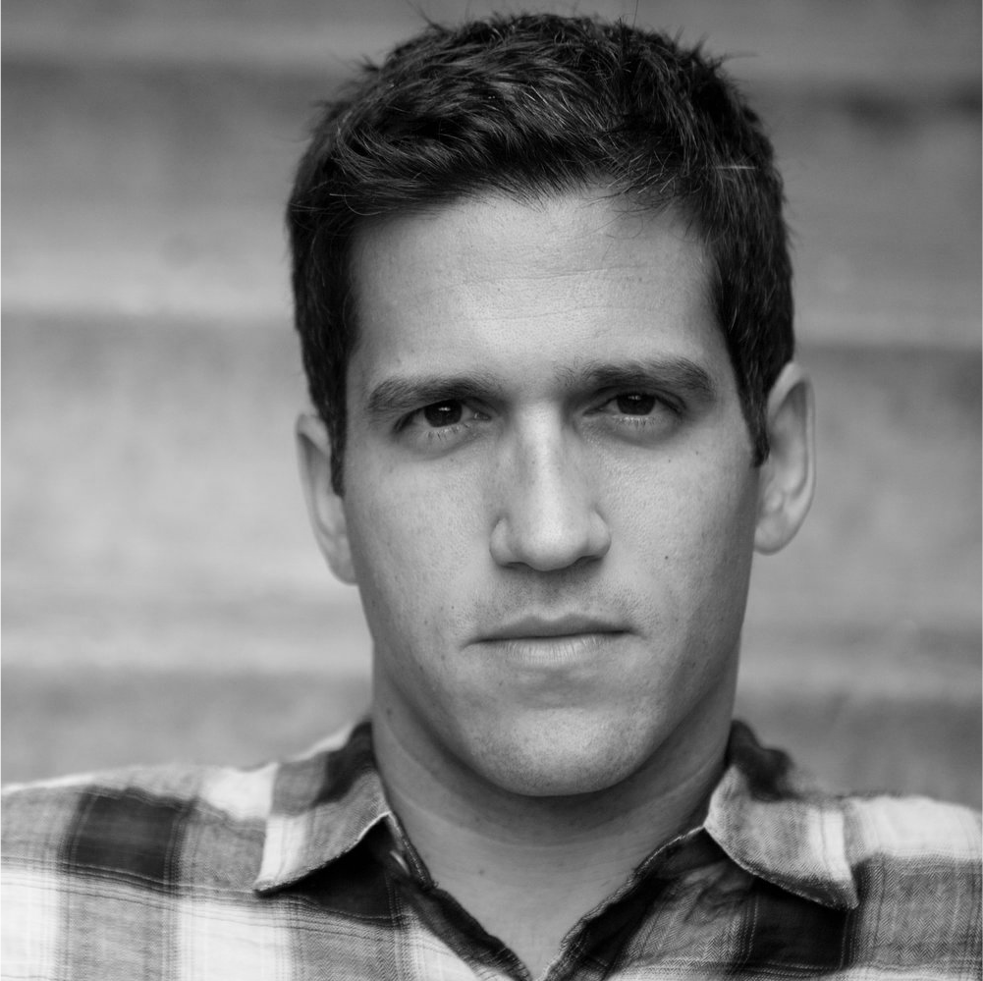 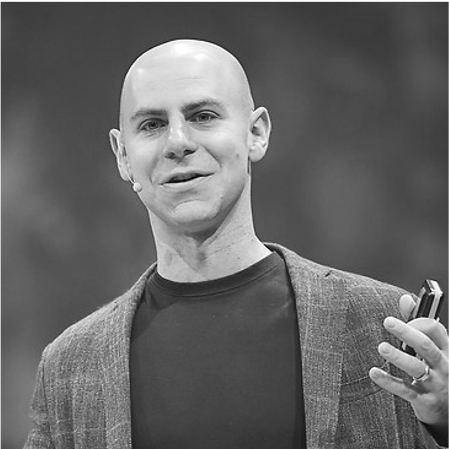 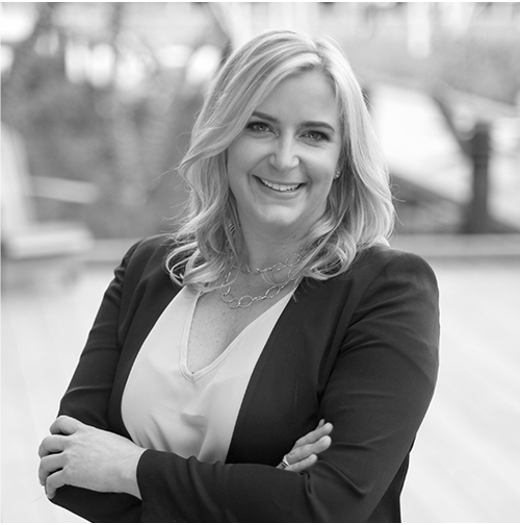 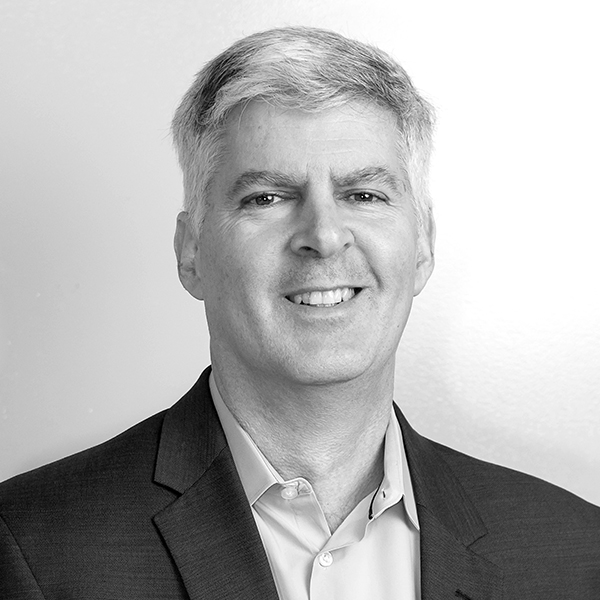 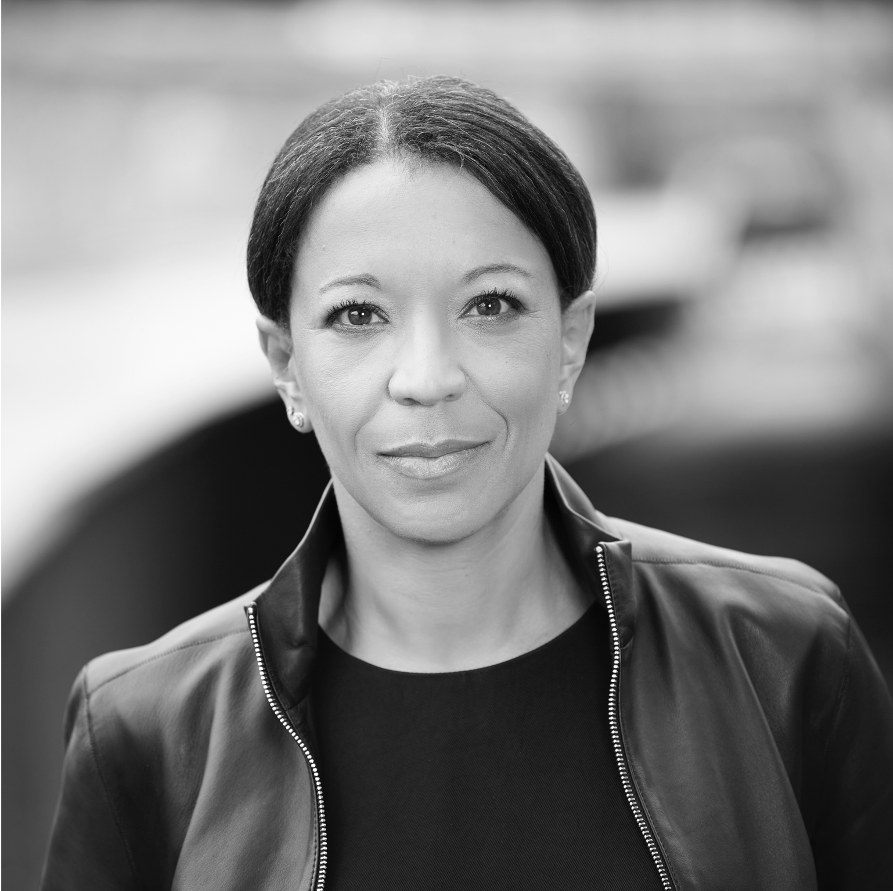 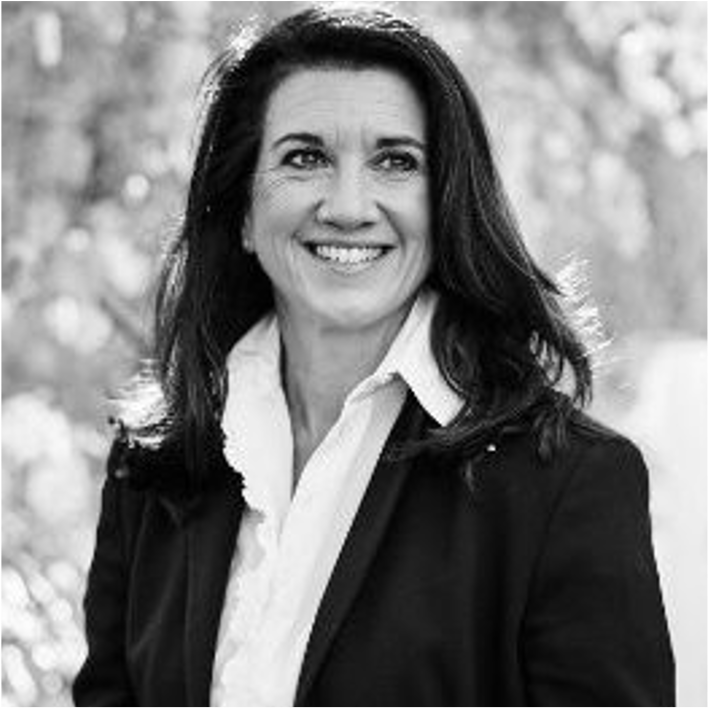 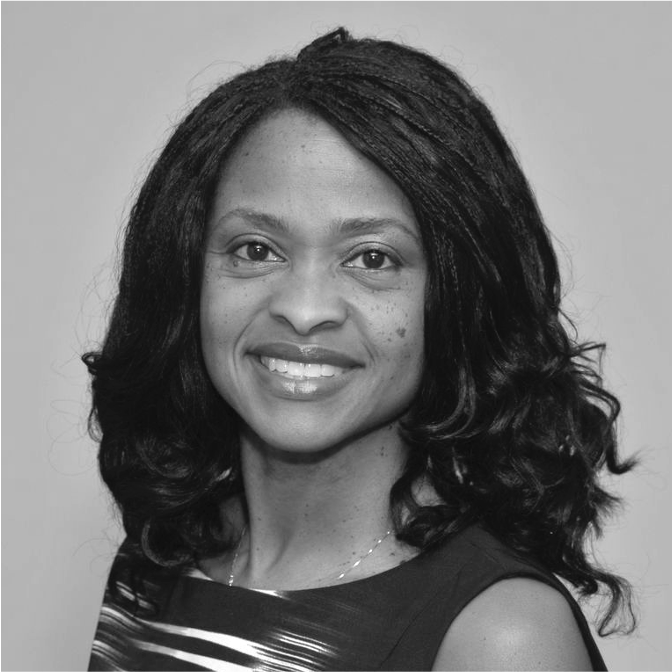 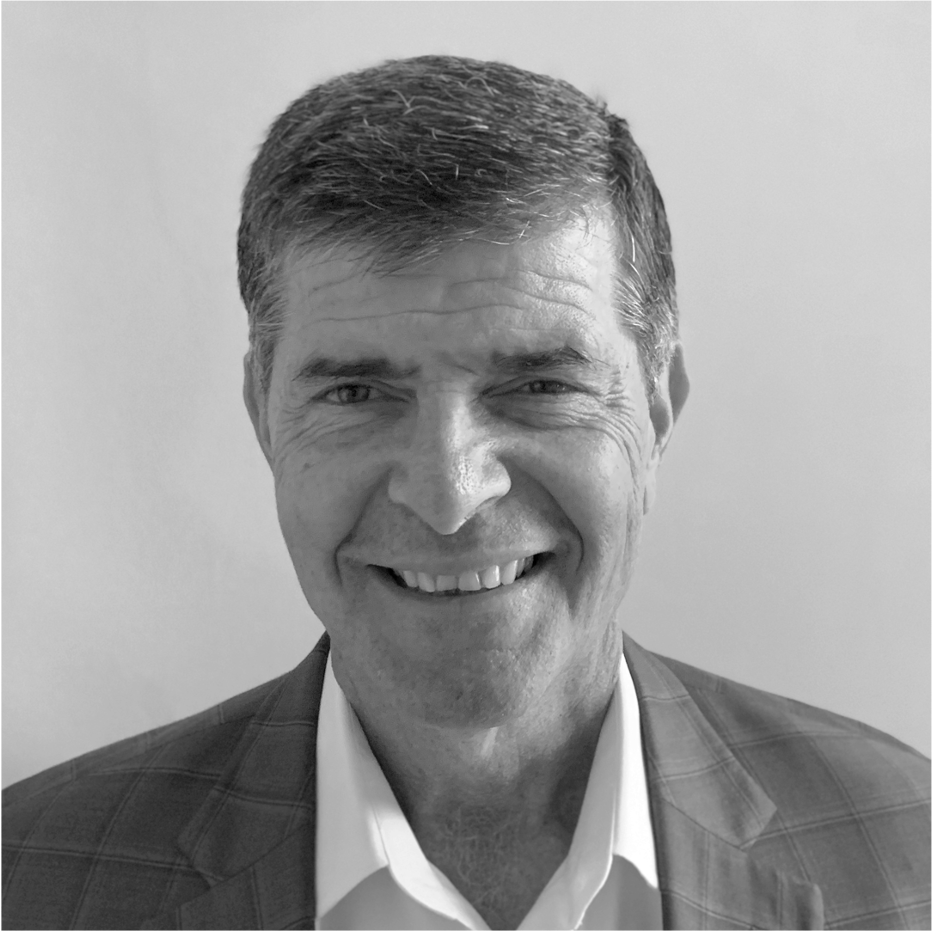 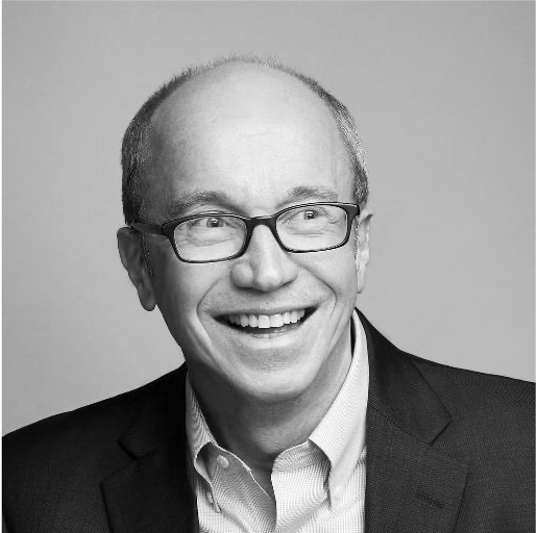 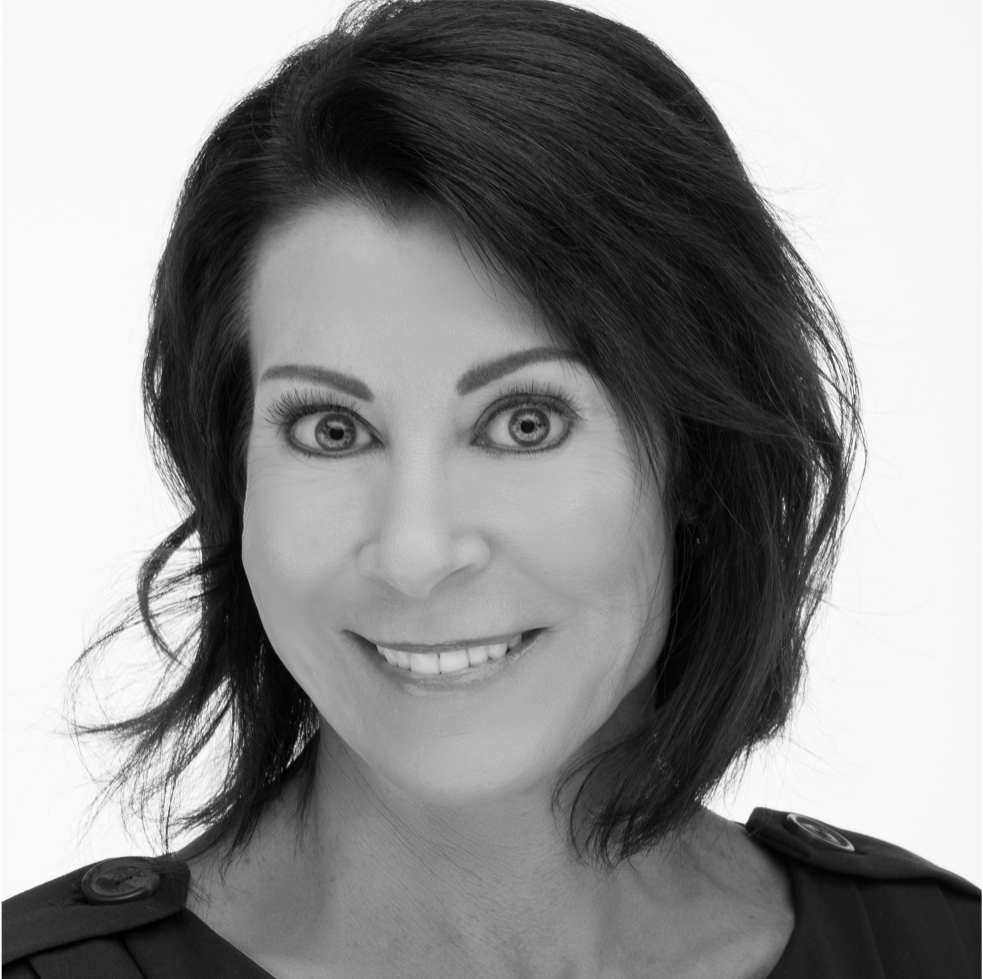 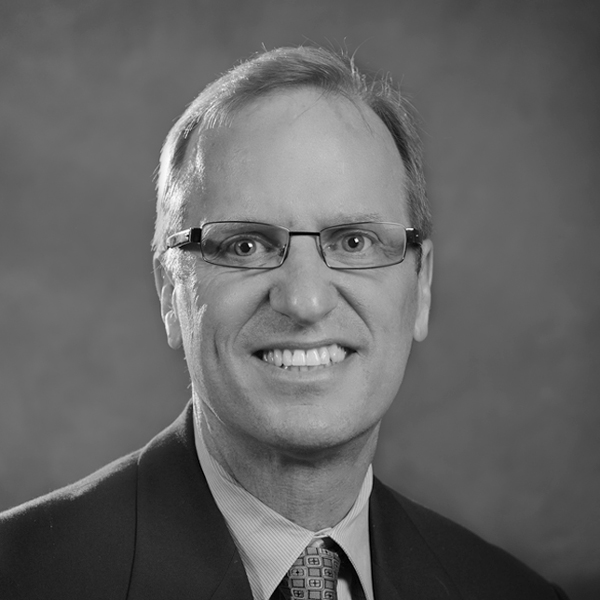 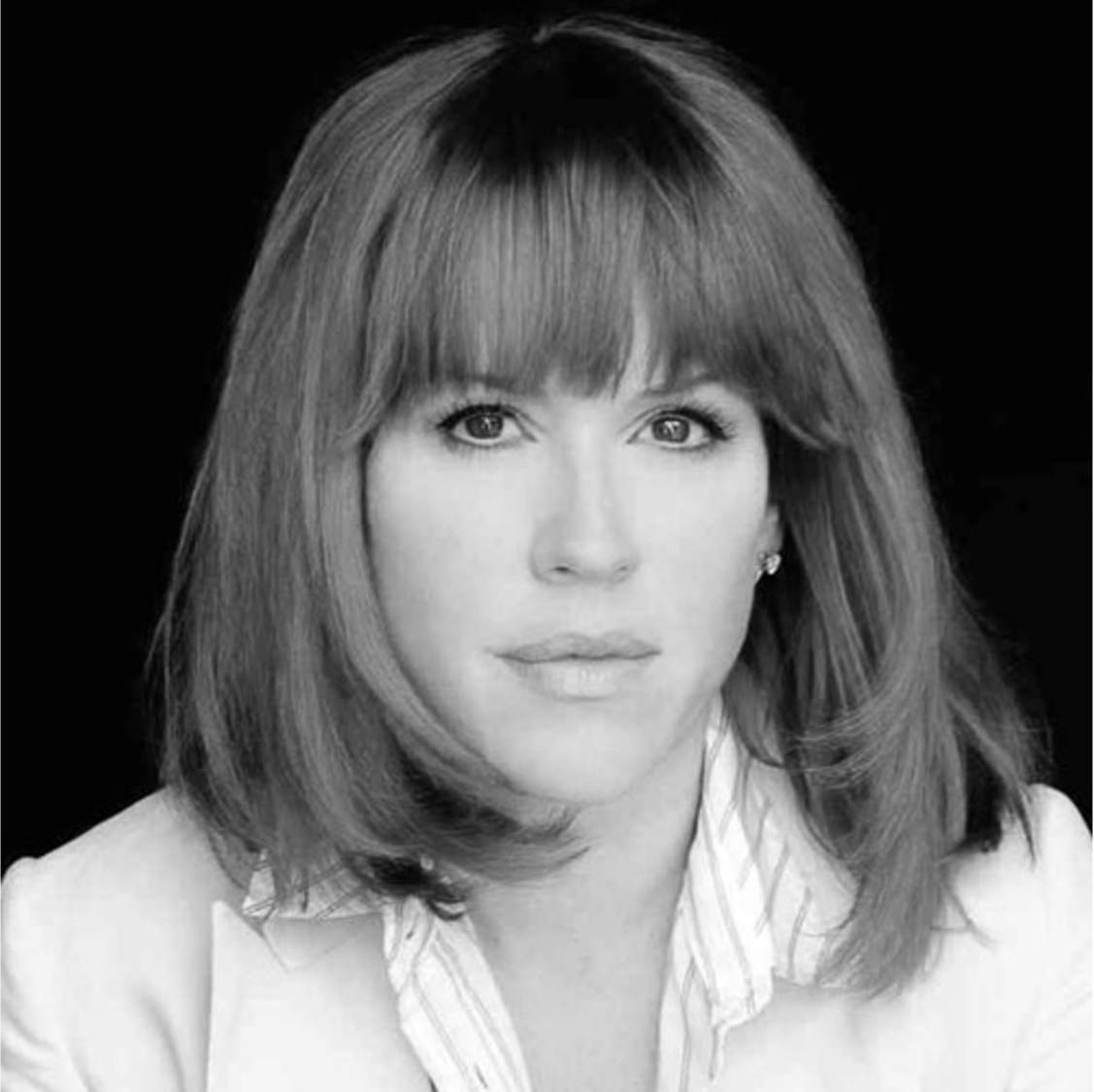 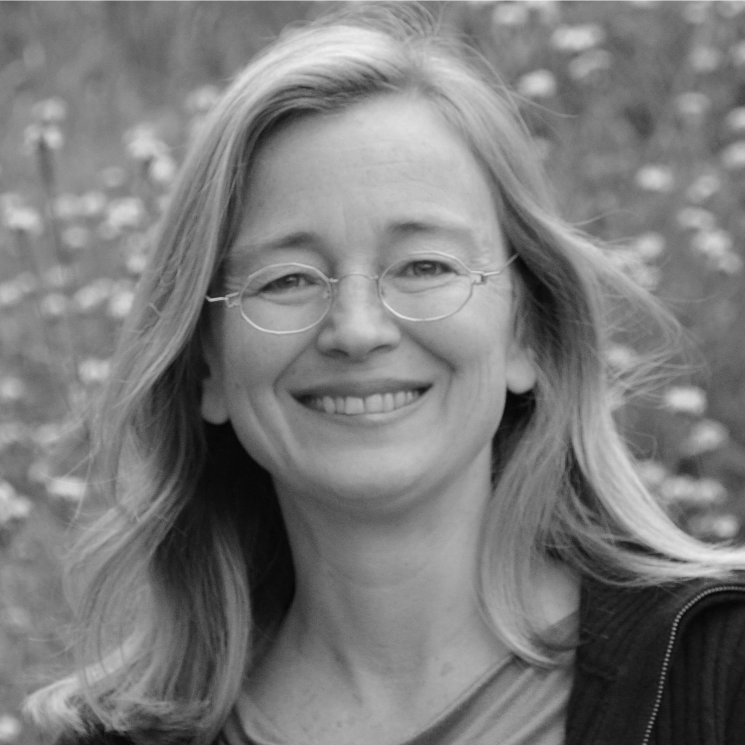 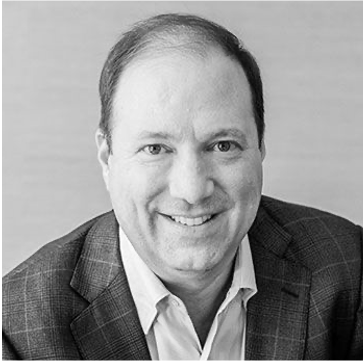 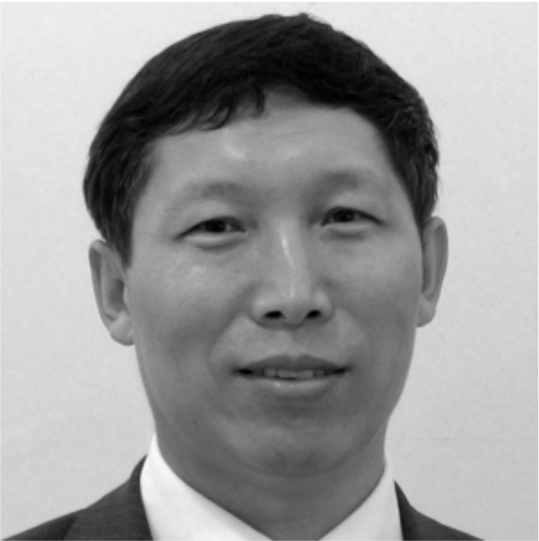